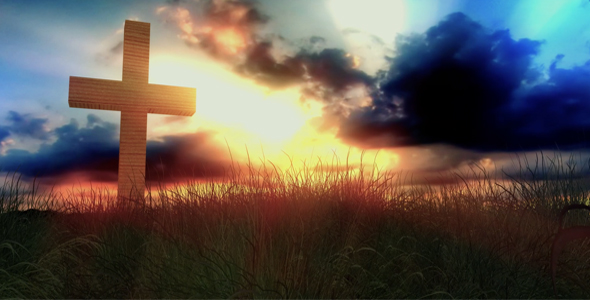 “What to me is the multitude of your sacrifices? says the Lord; I have had enough of burnt offerings of rams and the fat of well-fed beasts; I do not delight in the blood of bulls, or of lambs, or of goats.” Isaiah 1:11

From a cursory reading of the Old Testament, we might come to wrongly view God as a blood-thirsty, violent ruler of the cosmos that demands sacrifices at the slightest infraction to his laws.  We might think he is short-fused, angry, and an unappeasable killjoy.  However, a  more thorough reading of Scripture presents a very different God indeed.

One thing we notice in our scripture today is that the Lord does not delight in the blood sacrifices of his creation.  When God created the world he looked upon his creatures and declared them to be good.  If he declares his creatures to be good then why the bloodbath?  Why the sacrifice that permeates most of the OT?  The issue that arises comes from an understanding influenced our far away understanding of cultures like the Aztecs who sacrificed countless people as a pleasing aroma to their gods.

The God we serve doesn’t delight in the spilling of blood. We should view sacrifice more in the line of the sacrifice our police and armed forces make; one life for another.  Although God looked down on his creatures and declared them to be good, when he looked down upon man he declared man to be very good because man was made in His own image.  The Lord is willing to sacrifice that which is good, so that he might restore that which is very good.

God sacrifices not our of angry appeasement, but out of loving restoration.  Blood sacrifice was never meant to be a perfunctory ritual to satisfy an angry God, but was meant to restore the relationship between created man and a loving God.  His love was so great for his creation that he sent his own son to be sacrificed for our eternal salvation.

The Father counted the cost, the Son went willingly to the cross, and the Spirit gives us new life!

The loving God that is willing to put it all on the line is a God worthy of praise, worship, and our love.  The Lord doesn’t want our sacrifices or for us to simply abide by laws we often make for ourselves.

So if the Lord doesn’t delight in sacrifice what does he delight in?  The Lord delights in His son.  And because Christ was the firstborn among many God also delights in you and me as believers.  To be in Christ means to be delighted in by the Father!  He doesn’t want our sacrifice and our rule-following.  He wants us to reciprocate by delighting in him more than anything!  When we delight in him more than anything than everything else fades away, so let us delight in him today!